Destroy all Humans! All Probes Locations 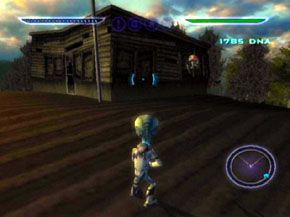 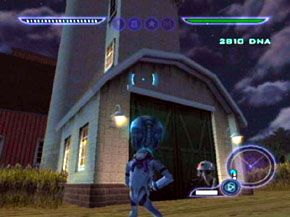 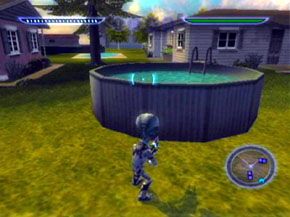 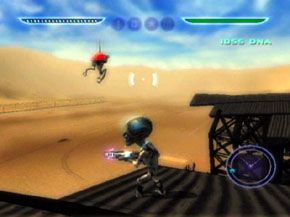 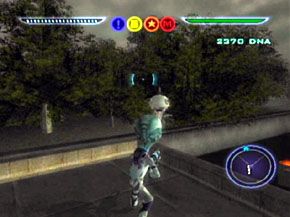 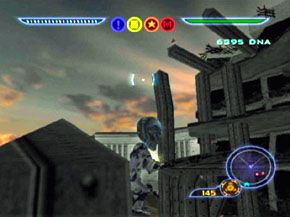 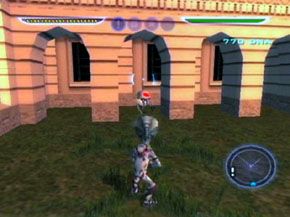 That will be all the probes you need to find in the game. Make sure to reference the images for enhanced guidance. We are open to suggestions and queries in the comments below. Thanks for reading!