Wortox and his abilties, tips, tricks and guides in detail 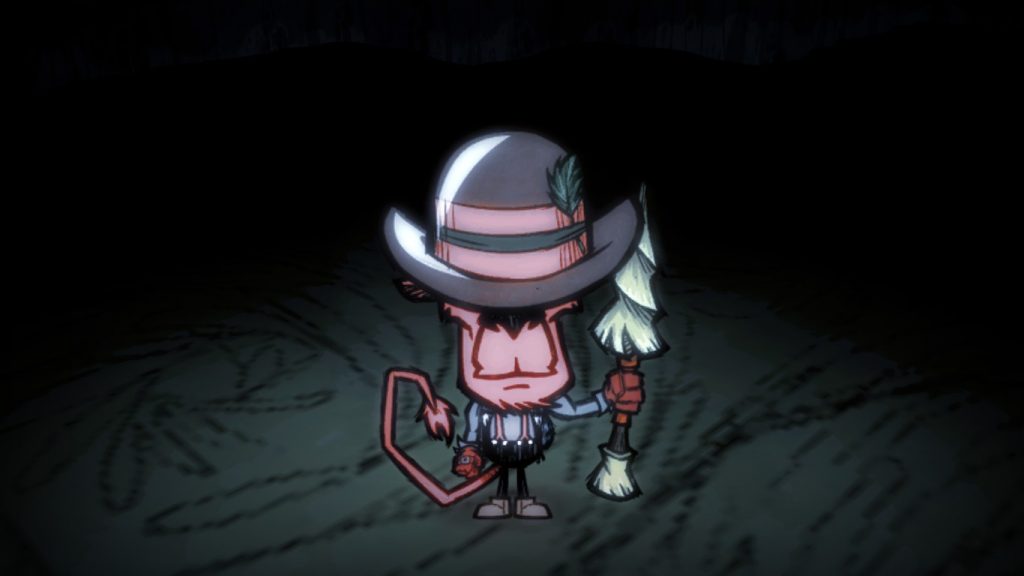 Wortox is a purchasable DLC character for DST. You can also get him by weaving 2700 spools in the game. You can purchase the deluxe chest along with Essesntial Wortox : Click Here

It is a tricky but great character to play, and in this guide we will show you his abilities, guides, tip and tricks on how to play him.

“Pardon me if I don’t shake your hand.” 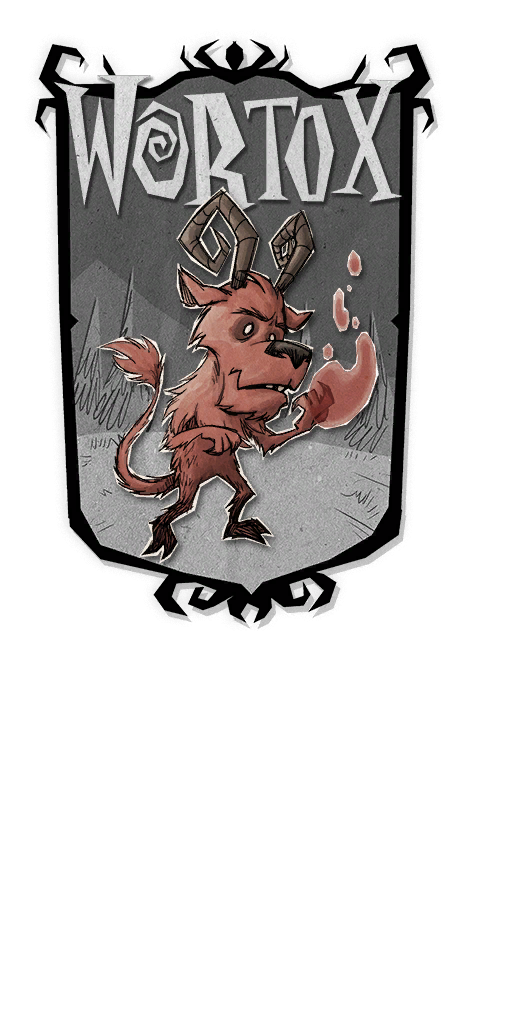 Wortox is an Imp. Hence he is capable of absorbing souls.
Being an Imp also makes Pigmen/Bunnymen/Catcoons hostile towards him.

Wortox starts with 6 souls.
Souls drop from any creature that has a soul.
If the creature is a Chess monster or a Shadow creature it won’t drop souls.
This means the following creatures will not drop any souls:

Bosses will drop more than a single soul (Around 5-10 souls depending on the boss) some of them are:

Structures/walls won’t drop any souls.
Souls only drop when a a creature that has a soul dies nearby Wortox.
Souls cannot be stored in any container/backpack or used by another Character.

The Player will overload with souls if they get more than 20 souls. The player will be left with 10 souls, 11 will drop healing the player and everyone around him at an instant. This will also deplete 20 sanity from the Player.

How to use the souls ?

There are two uses for souls. You can either heal using souls or teleport.

You can use a soul to recover 20 HP by releasing a soul (dropping it on the ground). The healing effect is an AOE type meaning it will heal everyone nearby Wortox. Every extra person takes 1 off the 20 meaning if Wortox released a soul while he is nearby 3 people everybody will get healed for 17 (20 – 3 = 17) (The soul releaser won’t affect the healing amount).

How to feed the wortox?

So that is how you can use get the wortox and his abilities along with some tips and tricks we included to implement in your game. This will hopefully make your time in DST a bit easier with him.

Also checkout other Don’t Starve together Guide and tips:

Scroll back to top