Since its initial release in March 2021, Capcom’s flagship action RPG title Monster Hunter Rise has managed to win the hearts of millions of gamers throughout the globe due to its unique mechanics and the immersive gameplay experience it offers its players.

It is the sixth mainline installment in the Monster Hunter series and is available to play on the Nintendo Switch and PC.

Fans of the Monster Hunter series are eagerly looking forward to the release of the upcoming ‘Sunbreak’ expansion that’s set to bring a plethora of new content to the title. Scheduled for a June 30th release, the DLC will include new locations, monsters, and characters alongside some tweaks to the gameplay and mechanics.

Recently, new movesets for the Sword & Shield, Heavy Bowgun, and Switch Axe have been revealed by Capcom through the official Twitter handle of Monster Hunter Rise, and they’re catching the eyes of casual and hardcore Monster Hunter fans alike as they can potentially bring a lot of variety to the combat mechanics of the title.

The versatile toolkit of the Sword & Shield gets expanded with more silkbind moves and combos in #Sunbreak! pic.twitter.com/R40riVvrB7

You can take a look at each of the upcoming weapons showcases below: 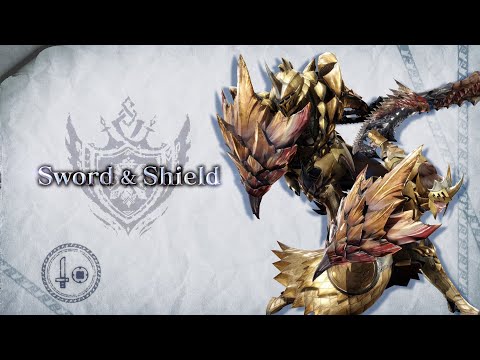 Switch Axe has something called an elemental burst counter. As demonstrated, this compresses the energy burst into charge damage, which deals a decent amount of damage to the monsters. We also see Switch Skill Swap. You can swap skills in mid combos to extend and help you survive or attack more. 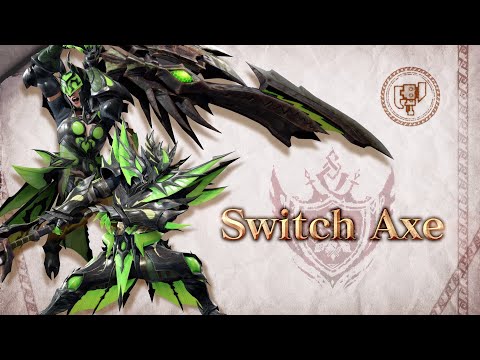 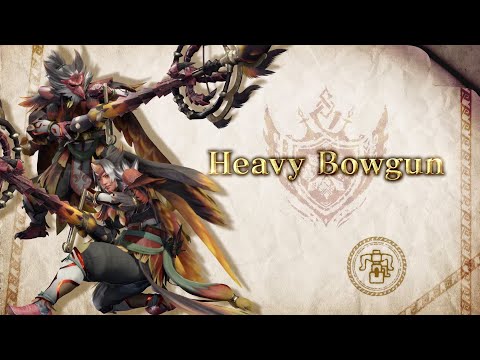 While the exact details regarding the new skills that the upcoming DLC will bring to the title are still unknown, fans can get a rough picture of how these new weapons will operate based on the trailers revealed by Capcom.

We also have a YouTube channel where we upload the latest gaming content for PC and Android. Feel free to check that out at your own leisure. Got specific suggestions? You can submit them here. Thanks for reading!