Aragami 2 is a third-person stealth game where you play as an assassin with the power to control the shadows. Join the shadow clan and fight the invader armies to protect your people. The game has just arrived on Steam and is doing well since its release. Much of it is contributed to its well-optimized system with backward compatibility going all the way back to GTX 750TI.

This is good news for a lot of players who run old GTX cards. Using this guide, you will get to know the best graphics settings for Aragami 2 and which parameters to change in order to achieve that in the first place. Do check the minimum system requirements to run the game as well as my system specs. This will help you draw a better conclusion on how it may run on your system. let’s take a look… 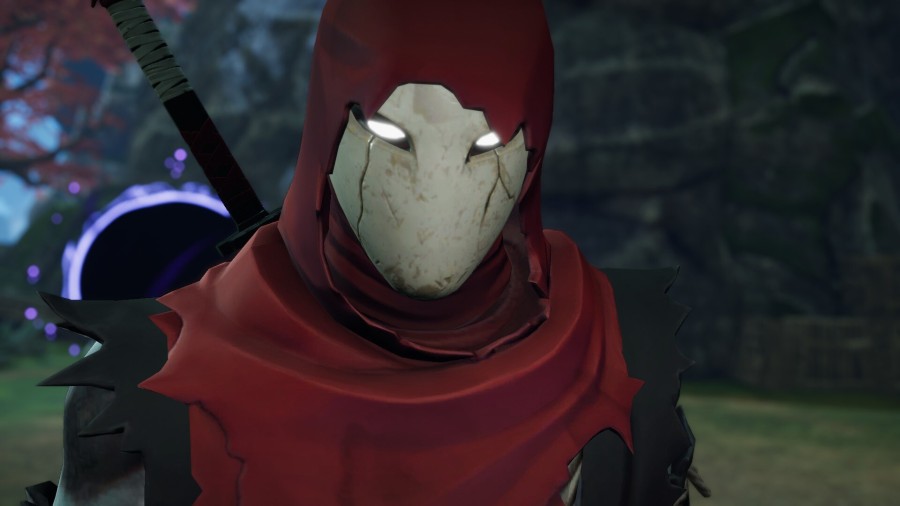 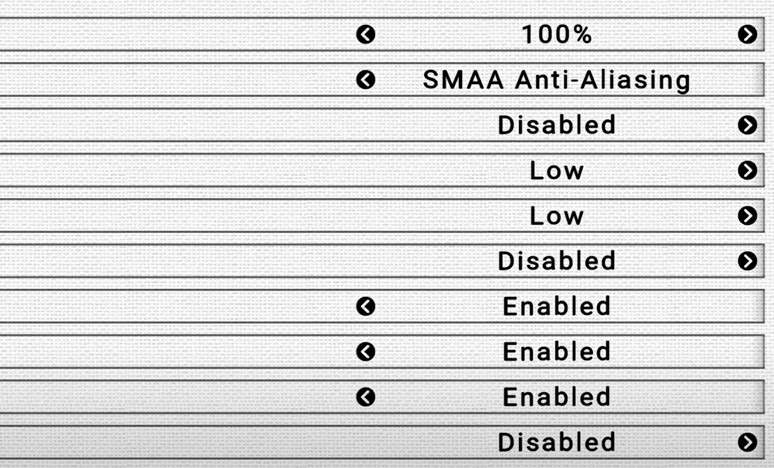 I managed to run the game quite well with the above in-game settings. The game is already very well optimized so I did not have much trouble hitting 60+ FPS with a GTX 750 TI. For anything above this card, say, GTX1050 TI, 1060, 1660, or RTX 30 Series Cards, you can go all out! By this, I mean that you can totally play this game at Ultra settings with a decent processor. The game itself is kind of old-school stealth. Some may or may not like this style of game but once you do, it is totally worth your time.

You can also play this game on a 4K setup since this supports that kind of resolution. though I would not recommend it since it can look a bit dull, you can always give it a go and let me know how it is working for you. Overall I am enjoying the game so far, and I hope you do that as well. If you face any issues regarding Aragami 2s setup, do let me know in the comments below. Also, let me know how you are enjoying the game. That will be all for this guide on the best graphics settings for Aragami 2. I have a separate section for various graphics settings of the latest games. Feel free to check that out if you want to. Thanks for reading and I will see you soon with a new post!