Skip to content
This guide will show how you can toggle HUD elements on/off. From this, you will learn how you can customize to affect specific UI elements. Toggling the HUD will also toggle menus off, so you have to toggle the HUD back on when using menus. This method was created and tested with Nvidia hardware. Read on to know more.

How To Toggle HUD Elements On/Off In Tales Of Arise 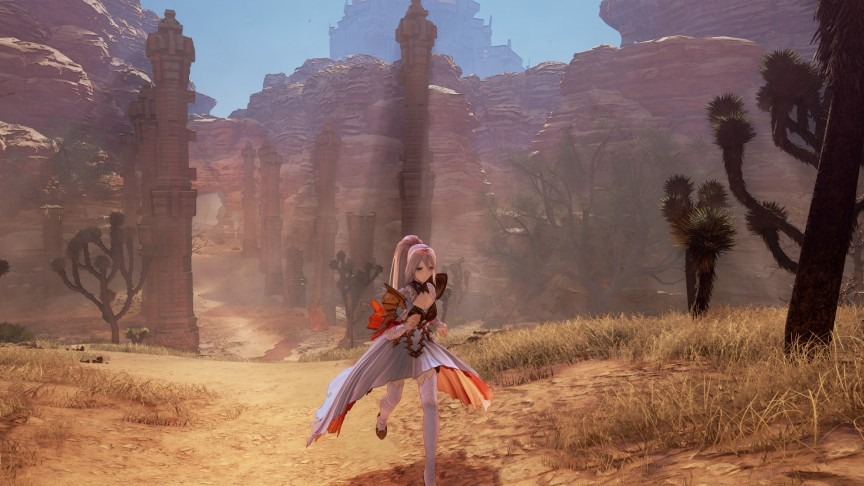 How To Install The Mod

After downloading the mod, open the folder and extract the contents to Tales of Arise\Arise\Binaries\Win64 (where the .exe is). Once inside the game, press the Insert key to toggle the HUD on or off. If you want to change the key bindings, simply open d3dx.ini and find this and change it to whichever key you want. Just make sure it’s in the Microsoft virtual key code format.
[Key1]
Key = VK_INSERT

Either remove the mod files manually or use the uninstall.bat file. The link to install the mod is here: Nexus Mods 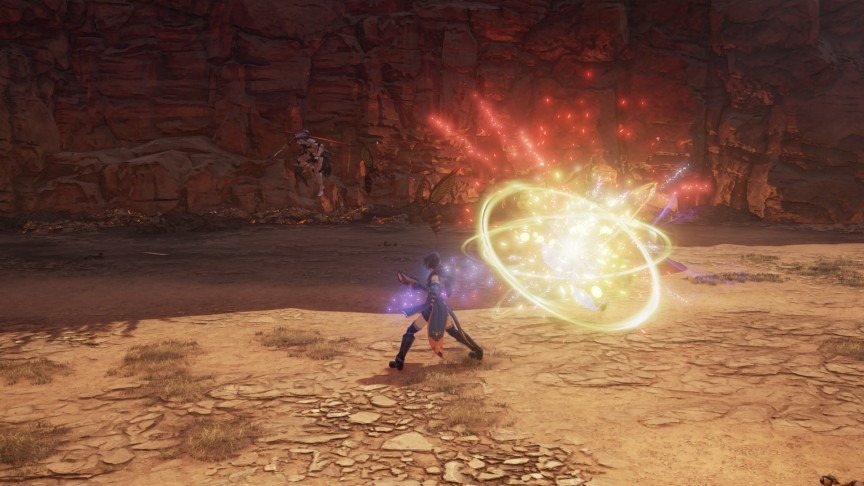 By default, this mod will exclude nearly all HUD elements. If you want to specify which HUD elements are affected by the toggle switch, you would have to do this by adding or removing shader fix files from the ShaderFixes folder. Each shader fix is a _replace.txt file and has an associated .jpg with the same name (minus the ps/vs_replace). The .jpg will show what part of the UI that particular shader fix .txt is affecting, by highlighting that particular element in pink. For example, if you wanted to only toggle the health bar you would have to:

If you wanted the health bar to not be affected by the toggle you would have to: 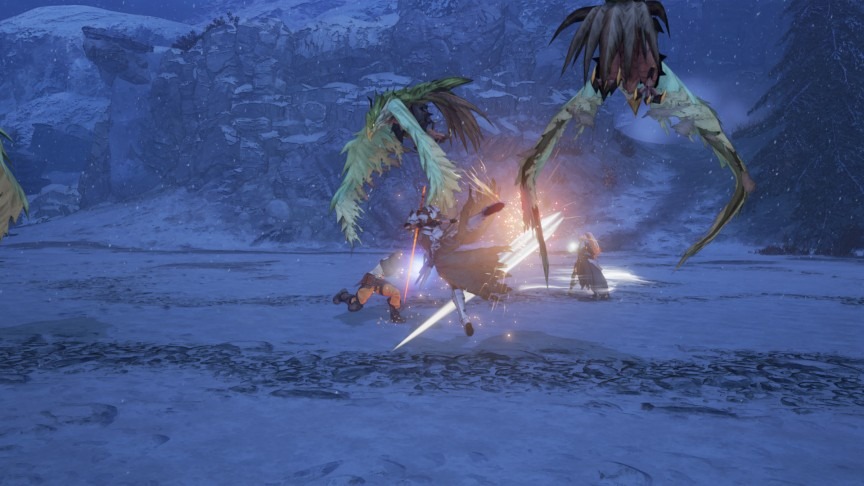 If you found this guide to be helpful then do leave a comment to let me know. I will be back with more such guides just for you. I hope that you are enjoying playing this game, as am I. Do check out some of our other guides from the latest posts. Here’s wishing you good luck and a great day ahead! Cheers!

Contents hide
1 How To Toggle HUD Elements On/Off In Tales Of Arise
1.1 How To Install The Mod
1.2 How To Customize
1.3 Related Posts