A lot of people have asked me how to set up the character for combat in the game Tales of Arise. So, I have written this guide keeping these players in mind. After reading this guide you will be able to get a clear idea as to how to set up your combat character in this game. A few days after release, Tales of Arise has surpassed 1 million units sold worldwide, making it the fastest-selling title of the franchise. A lot is expected from it and so far it has more than delivered. Let us now take a closer look at the guide.

How To Setup or Change Combat Characters In Tales of Arise 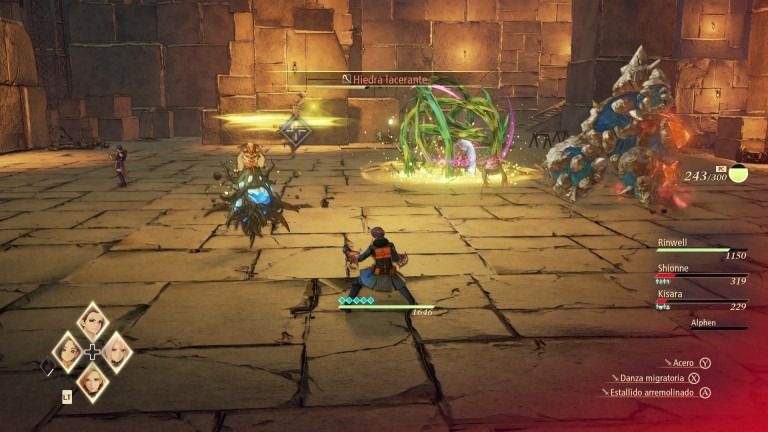 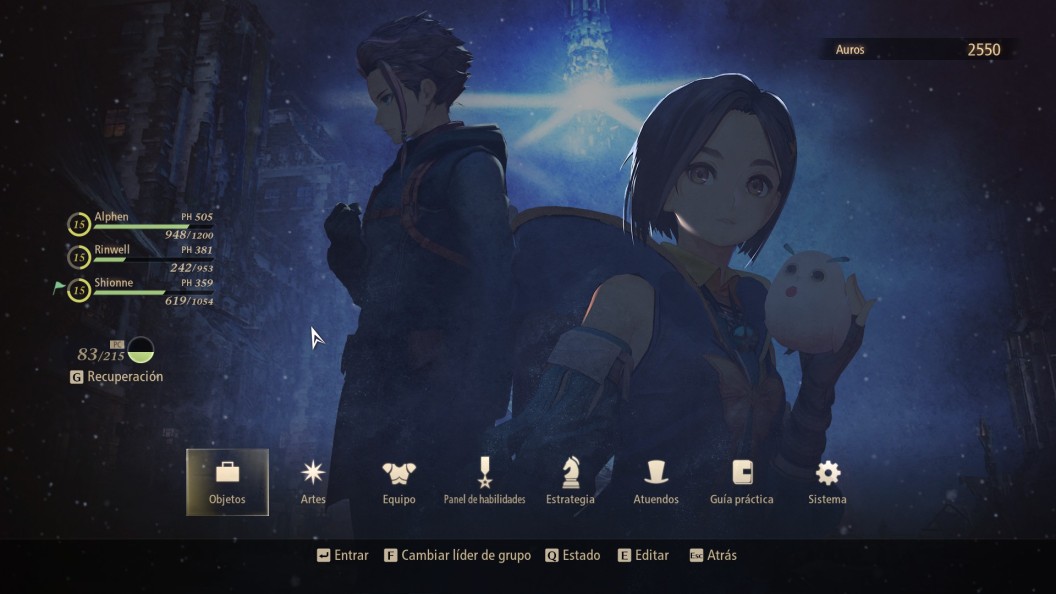 How To Change Character in Combat

Click on the reserved character, it will glow blue, then click on it to change. For Xbox Controller, while in combat Hold LB, then press D-pad (the order is the same in the D-pad direction). You can also change combat characters from reserve using Menu. Open the Menu. Using the D-pad, just select Edit, Press A to confirm. I’ll repeat for you once again, using D-pad select the reserved character, then press A, it will glow blue. Select the character you want to change, and press A to confirm. 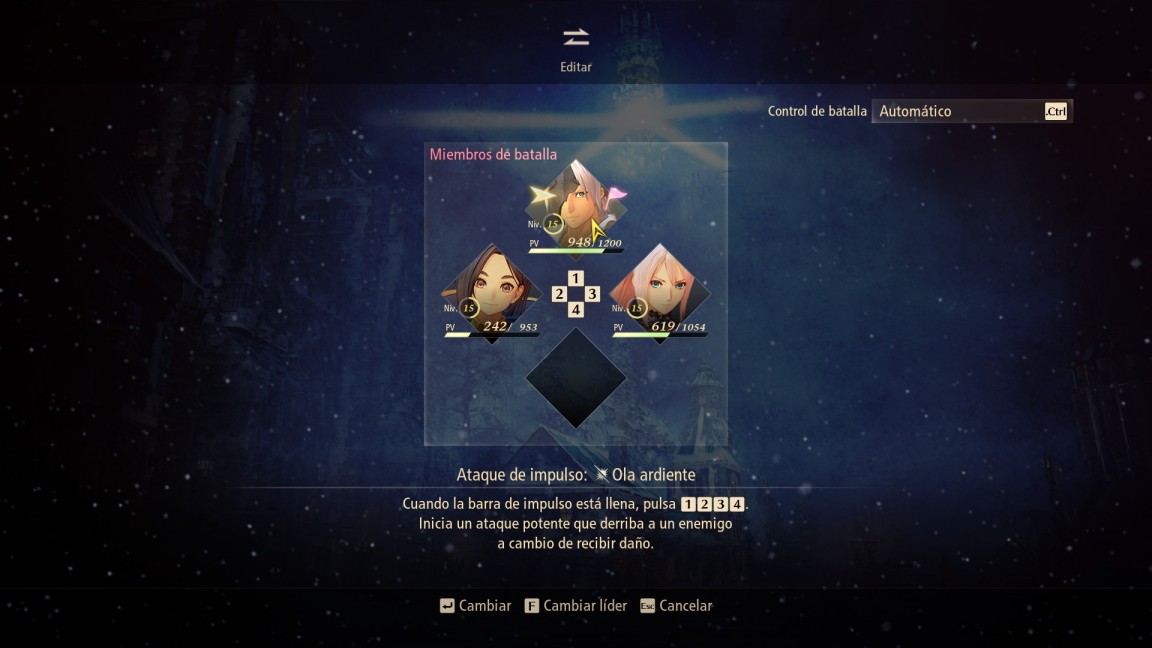 Correction for keyboard: right-click to confirm. You can right-click anywhere blank on the screen. F = confirm leader. You can also hot swap in battle. If you hold down the button to select/change target, you can also pick a character to change to. On Xbox, this is LB + Dpad. On PC, the default keys are alt + number keys. This can also be done by pausing and hitting RB/LB on Xbox or Q/E on PC. These only last till the end of the battle.

I hope you found this guide somewhat helpful. If yeah then please leave a comment to let me know. I will post new guides soon so do keep a watch on our site. Seeing all the rave reviews on this game, I can’t help but think that you must be tremendously enjoying it. I hope more games like this come out this year. Hope you keep in the best of spirits. Take care and good luck!