Myth of Empires takes you on a RPG Adventure which is similar, yet different than other survival RPGs. The depth of mechanics that the game has is quite intriguing.

A lot of that is credited to the development team and how they managed to piece together such small nitty-gritties.

Most of the game is related to how Medieval Life was back in the days. Starting from Farming, Beginning of a Era, all the way to mining, and bringing out Iron Weapons.

Also, if you want to know, how to capture vagrants, check the guide on How To Capture and Subdue Soldiers. In this guide, however, I will be discussing all you need to know about mining. Hopefully, by the end, you will have a good idea on it. 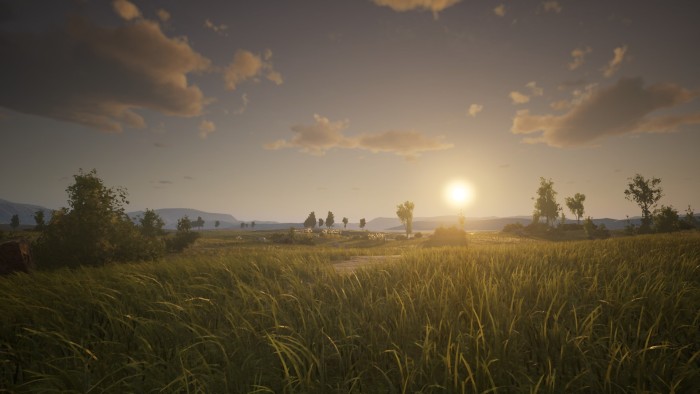 What Equipment Do You Need for Mining?

Now, we all know that mining requires some form of Equipment in real life. The same goes for this game. In Myth of Empire, you need the following gears:

Requirement for Mining in MoE ⬇️

The Basic Mining Hut requires a few resources. They are not hard to get, but still, I will list them down for ease of reference:

NOTE: Start building this before doing any of the other activities. That is because this takes some time to be ready to use and/or carry. You will need this tip later on*

To use the Dowsing Rod, drag it from the storage and put it in your main inventory. The main use of the Dowsing Rod is to locate Metal Veins. There is a large difference between “Nodes” and “Veins”.

You can see visible nodes lying above the surface, and that is all there is to it. There is no more stock for it other than that.  The Veins on the other hand are not visible at the surface. Most veins are located underground.

This is where you need to use a Dowsing Rod to locate such veins. Press the assigned key to bring out the Dowsing Rod. This will have a Reddish-Orange glow to it. When the color is Reddish orange, this means you are quite close to a vein source. 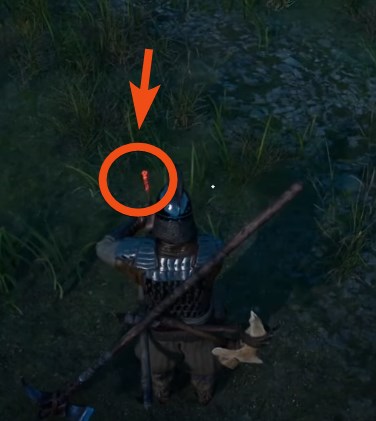 Let me list the various indicators of the dowsing rod so that you do not have trouble using it:

Once you are on a vein, the distance of the glow will reduce, and it will almost become a dot or a smaller line. You should get the indication that this is where you need to work on! Shovel Time!!!

Using a Shovel to dig up Mining veins

Now that you located a vein, go inside your inventory and bring out a shovel. Once that is out, hit the ground where the indicator was showing you. If you have hit the correct spot, it will now show you that there is a dense copper Mine Storage. 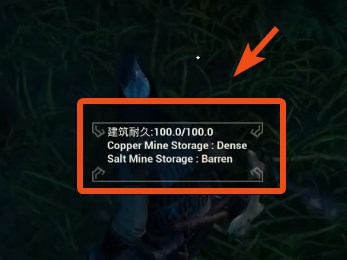 This will be the general area you will be digging up for a set up, which I will show later on. For the time being keep hitting on, and around that area to expose more copper dense veins.

There are a few clues on the map which gives away where you can find such Veins. Now in this case it is copper, but for you, it can be other essential metals. To locate the possible best locations for veins: 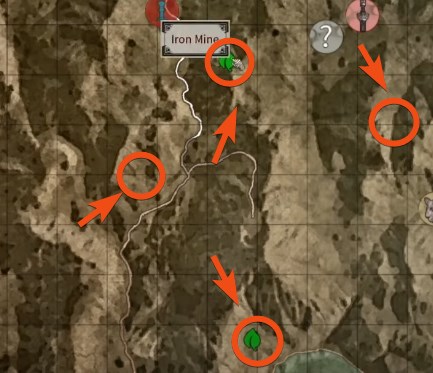 Now that you have exposed the vein using the Shovel, it is time to bring out the Pick Axe. The same method goes for the Pick Axe as well so do the same to equip it.

After one or two hits with the pick Axe, a heap or pile of Copper Mining Storage also called Shaft, should pop up: 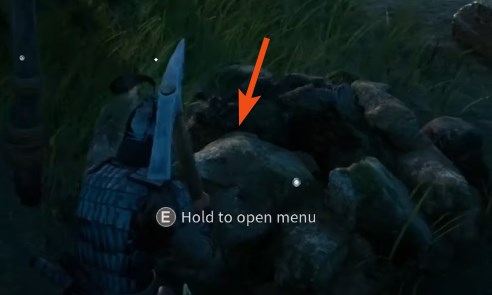 You will be presented with a menu that will have the following information:

This varies from metal to metal.

*As I already mentioned in the first subheading, you should start building the Mining Hut before all the other activities to save time. Since basic Mining Hut building takes time and you should do it at a nearby base of yours.

Once The Mining Hut is done, drag and drop it in your main inventory. Get on your ride, or on foot if it is near, and reach the mining location.

Now, press the assigned button for the Basic Mining Hut and place it down near the Shaft. The nearer the better.

This will automatically start collecting copper mine from the vein you put it near. This is totally AUTO MODE and you have no role here. The next step is not doing the maintenance yourself. That is where an NPC comes in!

Settings Up NPC for Auto Mining (Better Mine farming)

One question arises here as to which NPC to place to get the added bonus for your mining activity? Well my suggestion would be to look for an NPC that has good Mining Skill points.

You can find Mining in Physical Tab > Mining (The second one usually). Here is how one should look: 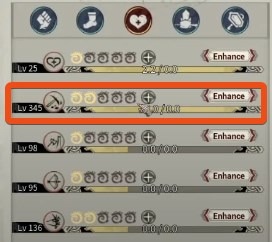 The higher the mining skill, the more efficient the process will be, and the more output and bonus you get.

Placing The NPC for Mining

After picking the one you prefer, make him follow you to the mining spot. Once you reach there, Interact with the Mining Hut by holding down E. Now there would be a list of selections you can make.

Select “Basic Mine Hut (NPC Name) Agree”. By just doing the said action, the NPC will be working for you in the mines by maximizing the efficiency of it. This ultimately means more resources at a lesser time.

Also take note to keep the NPC fed. To do that, open your inventory and drag any food item from there to the “warrior food” slot. This will keep the NPC energized and working! To sum these all up: 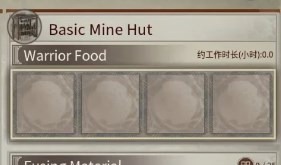 This option also frees up a lot of your manual time to do the mining. You can use the same method to do mining for other metals and resources as well.

To conclude, I want to sum it up for you once more, for a brief “TLDR” on How To Set Up a Mining Hut:

I hope all those points have helped you. That would be all from this guide on complete Mining walkthrough for Myth of Empires.

Check the website for more of such content and leave your thoughts down in the comments below. Thanks for reading and I will see you soon!